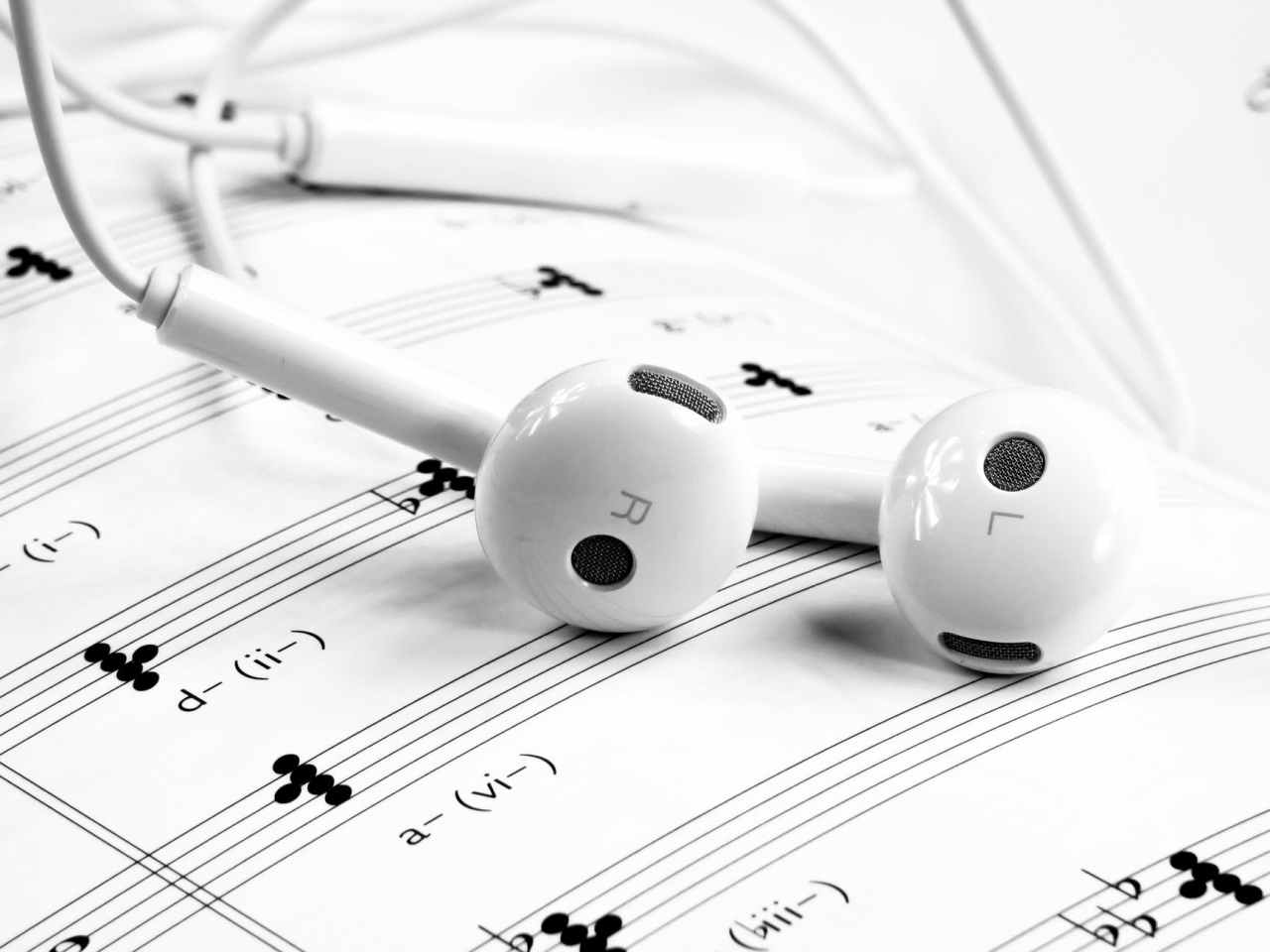 Abba, which is reuniting after nearly 40 years, will released a new single, “Don’t Shut Me Down”. Their new album, “Voyage,” is due on Nov. 5 and quasi-concert dates are scheduled in London in May. Though the verses of “Don’t Shut Me Down” are about a woman surprising an ex with her return, the choruses also recognize the strangeness of Abba’s reappearance: “I’m not the one you know/I’m now and then combined”.

Designs by JAM (me), for sale

As the music band returns to action, it can’t be expected to have the same teenagers fans, but older ones with new learnings and understandings. Returning will be different, like all returning experiences. Catholics often recur to the parable of the prodigal son (about a son that returns home after spending all his fortune). His father received him with a big hug, and even threw a party on his return. He ordered to bring him new clothes and to cook food (to sacrifice a pork). God’s response could be similar as this father’s, because God is greater than what we think.

Fears have turned people against genetically modified food. But benefits are great, Kahn wrote, for the NY Times.

The difficulty is to predict the results of each genetical modification. Many years have to pass to be able to measure their consequences. Developing tests take time, depending on the kind of food. And of course, there have to be enough monetary outcome since the required investment is much.

Once grown, what if the GMOs (Genetically Modified Organisms) behave different than expected? 💡 This is similar as the creation: God made us and gave us freedom. We can take our own choices, whether good or bad, only God can tell. What if we make mistakes, maybe unfixable mistakes??? What if, being confused, we take decisions that later wish to change? Because of God’s love, he sent us his Son, actually Himself in Trinity’s Second Person. He is the one able to fix unrepairable mistakes. There is no impossible for Him, even when it seems the contrary, so keep the faith. I can talk and talk about this and my experiences in hospitals and surgeries, but let us return to GMOs.

There is an opposition, which is completely natural, to this movement. Also it is natural to have fears, because they prevent us from dangers. An intricate knot will result if we keep hiding and hiding fears under the armor, pretending they are not there, with the temporal benefit of not seeing them for a while.

There should be a level of maturity when dealing with this issue and its consequences. Each alteration being done should have a multilateral reason. For instance someone could produce an overwhelming colored fruit, one that sells better. But what if now requires a different weather, or if it is devoured by insects attracted to the new look. As I said above, consequences can be unpredictable. Like when they forced salt to be perfectly white, which seemed pure at that time; and now salt is listed under the 7 white food demons. White is an utopic color, did you know it is the mandatory color to play tennis at Wimbledon?